Waterfronts has been battered by

To hit someone or something again and again. ?Examples. He was battered to death

?He was battering (at/on) the door with his fists and howling

?The waves battered against the rocks at the bottom of the cliff

?(The burglars had battered down the door of the house (= hit it so hard that it broke and fell down 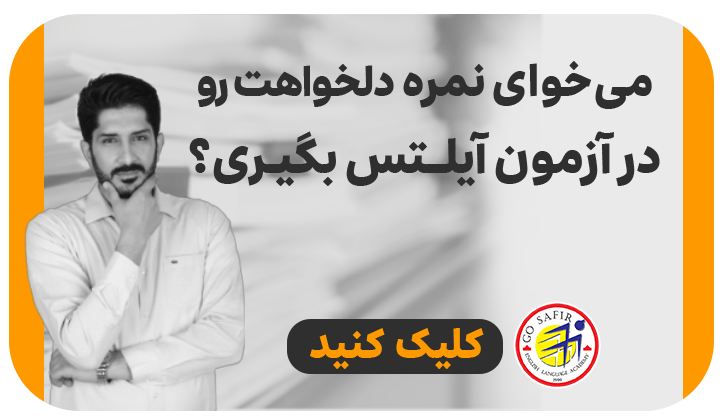