truce (noun) UK /truːs/ US /truːs/
A short interruption in a war or argument, or an agreement to stop fighting or arguing for a period of time.

After years of rivalry the two companies have agreed (US agreed to) a truce.
We’ve got to spend the weekend together, so we might as well call (= have) a truce.
Following last month’s riots, two of the city’s biggest gangs have finally declared a truce, ending years of bloodshed.
The fragile truce between the two sides is not expected to last long. 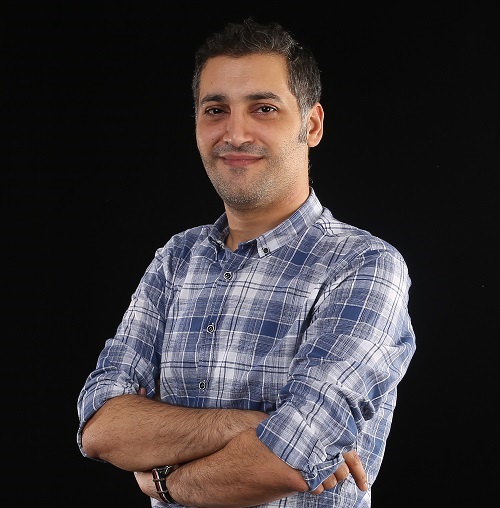 Hi. I'm Alireza. I've been teaching English for over 15 years and my main area of interest are Writing and Grammar. In my free time, I enjoy reading books, listening to music and podcasts, watching movies and TV shows and playing video games. I guess you can call me a mediaphile.