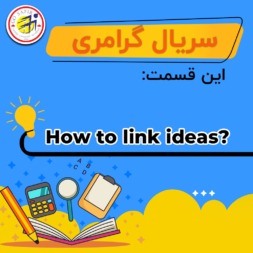 How to link ideas?

Coordinating Conjunction: connects words, phrases, or clauses that are independent or of equal rank

We listened eagerly, for he brought news of our families.

She didn’t speak to anyone, and nobody spoke to her.

I don’t expect children to be rude, nor do I expect to be disobeyed.

They rushed to the hospital, but they were too late.

I will go shopping, or (I will go) camping.

Kelly was a convicted criminal, yet many people admired him.

I was feeling hungry, so I made myself a sandwich.

Correlative Conjunctions: are always used in pairs and connect words or statements of equal ranks

The company deals in both hardware and software.

I will eat either carrots or peas for dinner.

Do you care whether we have noodles or rice for dinner?

He not only studies hard but also works well.

It’s such a tiny kitchen that I don’t have to do much to keep it clean.

Scarcely had she entered the room when the phone rang.

No sooner did he enter the room than he saw a snake./ No sooner had I stepped out, than it started raining.

Subordinating Conjunctions: are used at the beginning of a subordinate clause (dependent clause)

He is cleverer than I am.

I chose to learn German rather than French.

Elliot is tall and blond, whereas his brother is short and has dark hair.

A baby deer can stand as soon as it is born.

By the time ambulance men arrived, he was unconscious.

You can go and play now that you have finished your homework.

Once you learn it, you never forget.

Mary has danced since she was five.

James lived with his parents till he was twenty – five.

Though it was raining, she went out.

Although the kitchen is small, it is well designed.

Even though he’s a millionaire, he lives in a very small flat.

If you leave, I will be lonely.

Only if a teacher has given permission is a student allowed to leave the room.

You won’t succeed unless you work hard. 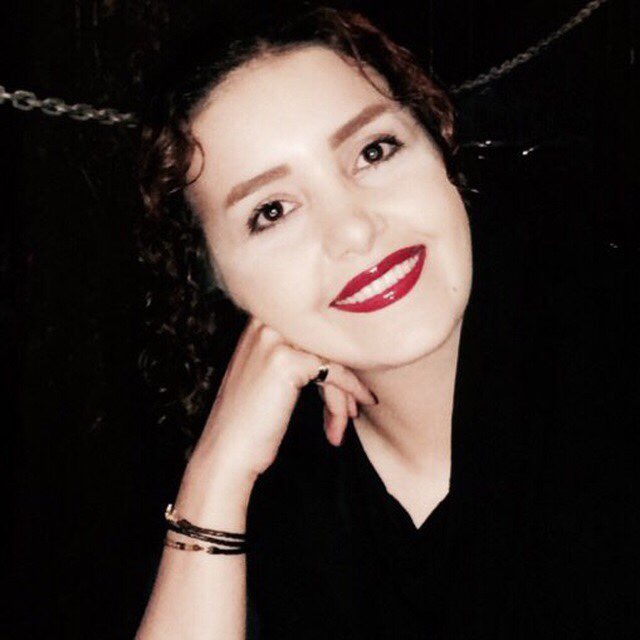